Just a moment!
please wait a moment
while we search for your
Sandals Bahamas Holiday!
This may take up to 30 seconds.

Endless crystal turquoise water beguiles the senses and invites you to explore vibrant coral reefs beneath its surface in this quintessential island paradise. Enjoy a stay at Sandals' all–inclusive resorts in the Bahamas - with its famed gaming establishments and ultra–luxurious shopping venues, as well as downtown Nassau's pastel pinks and blues and its bustling straw market, the Bahamas perfectly mingles the sultry island rhythm with a cosmopolitan sophistication to create the best of both worlds. Escape to one of our premier all-inclusive Bahamas resorts to experience the height of luxury in an unforgettable exotic getaway. 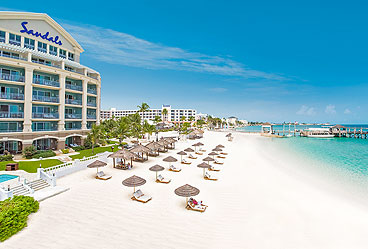 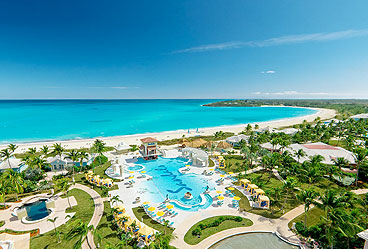 The Bahamas, officially the Commonwealth of the Bahamas, is a country consisting of more than 700 islands, cays, and islets in the Atlantic Ocean; north of Cuba and Hispaniola (the Dominican Republic and Haiti); northwest of the Turks and Caicos Islands; southeast of the U.S. state of Florida and east of the Florida Keys. Its capital is Nassau on the island of New Providence.

Geographically, the Bahamas lies near to Cuba, which is part of the Greater Antilles, along with Hispaniola and Jamaica. The designation of "Bahamas" refers to the country and the geographic chain that it shares with the Turks and Caicos Islands. The three West Indies/Caribbean island groupings are: The Bahamas, the Greater Antilles, and the Lesser Antilles. As stated on the mandate/manifesto of the Royal Bahamas Defence Force, the Bahamas territory encompasses 180,000 square miles of ocean space. From the Cay Sal Bank and Cay Lobos (just off of the coast of Cuba) in the west, to San Salvador, the Bahamas is much larger than is recorded in some sources.

When to go:
During the Dry Season December to May.

Tourist/Visa/Health Information:
British Passport holders do not require a visa to enter the Bahamas for tourist stays up to 1 month only, your passport should be valid for at least 6 months, Hepatitis A, Polio and Typhoid Immunisation and Malaria tablets are recommended for protection against disease, Yellow Fever immunisation is required if arriving from an affected area.

Flight Information:
British Airways operate the only direct non-stop service from London Heathrow to Nassau. In addition to this direct service the Bahamas can be reached via the USA with many carriers or on Bahamas Air operating from Orlando, Florida.

Transfers: Private transfers per car (up to 2 people) from £60 per way. For the ultimate experience upgrade your transfer to a Stretch Limousine (ask for details). 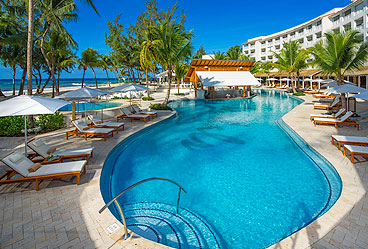 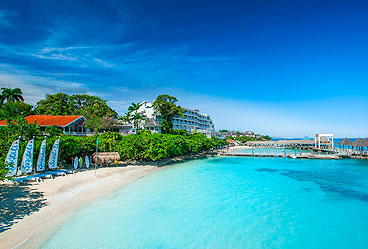 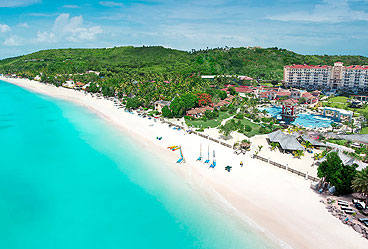 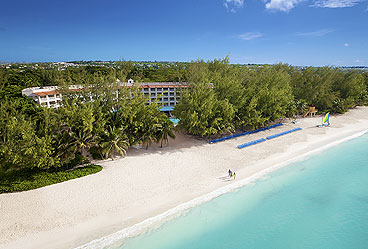 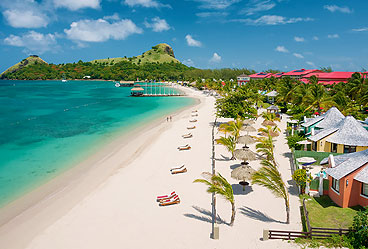 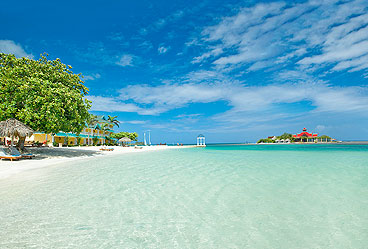 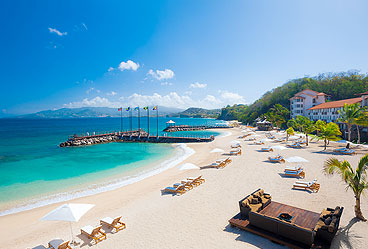 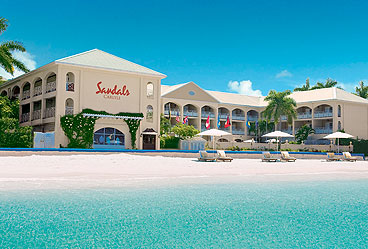 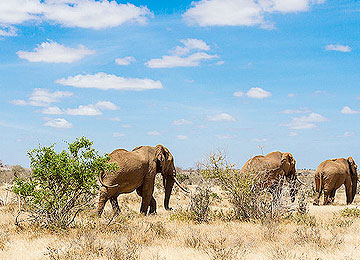 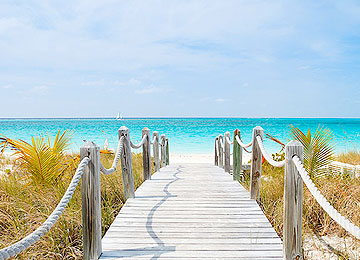 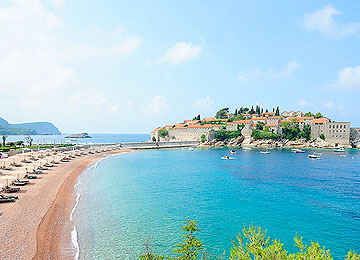 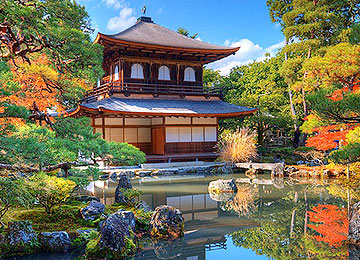 When you book your holiday with us you have the benefit of ABTA's assistance and Code of Conduct. We provide financial protection for your money when you buy a package holiday